We embrace diversity and equality at the Idlewyld Inn and Spa. It’s our lived experience and mandate. We are committed to building a team with a variety of backgrounds, skills, and views. Our commitment to inclusion across race, gender, age, religion, identity, and experience drives us forward every day.

The Idlewyld mansion was built in 1878 as a private home for Charles Smith Hyman.

The original house included a formal parlour, a dining room, an informal parlour for the lady of the house, a library with private study, and a ballroom.

The master bedroom was once attached to a sunroom, now the second-floor landing, while the third floor would have been used as servants’ quarters.

The home was sold in the 1930s and transformed into luxury apartments, before being converted to a nursing home in the late 1960s.

Idlewyld was again sold in 1985, reopening the following year as a luxurious Inn.

Many of the mansion’s original Victorian features survive to this day, including stunning woodwork, ornate fireplaces, shuttered windows, and the famous Lincrusta-Walton wallpaper.

The Idlewyld’s most recent transformation seamlessly combines the Inn’s historic grandeur with comfort, cutting-edge technology, and style, to create an extraordinary experience for today’s 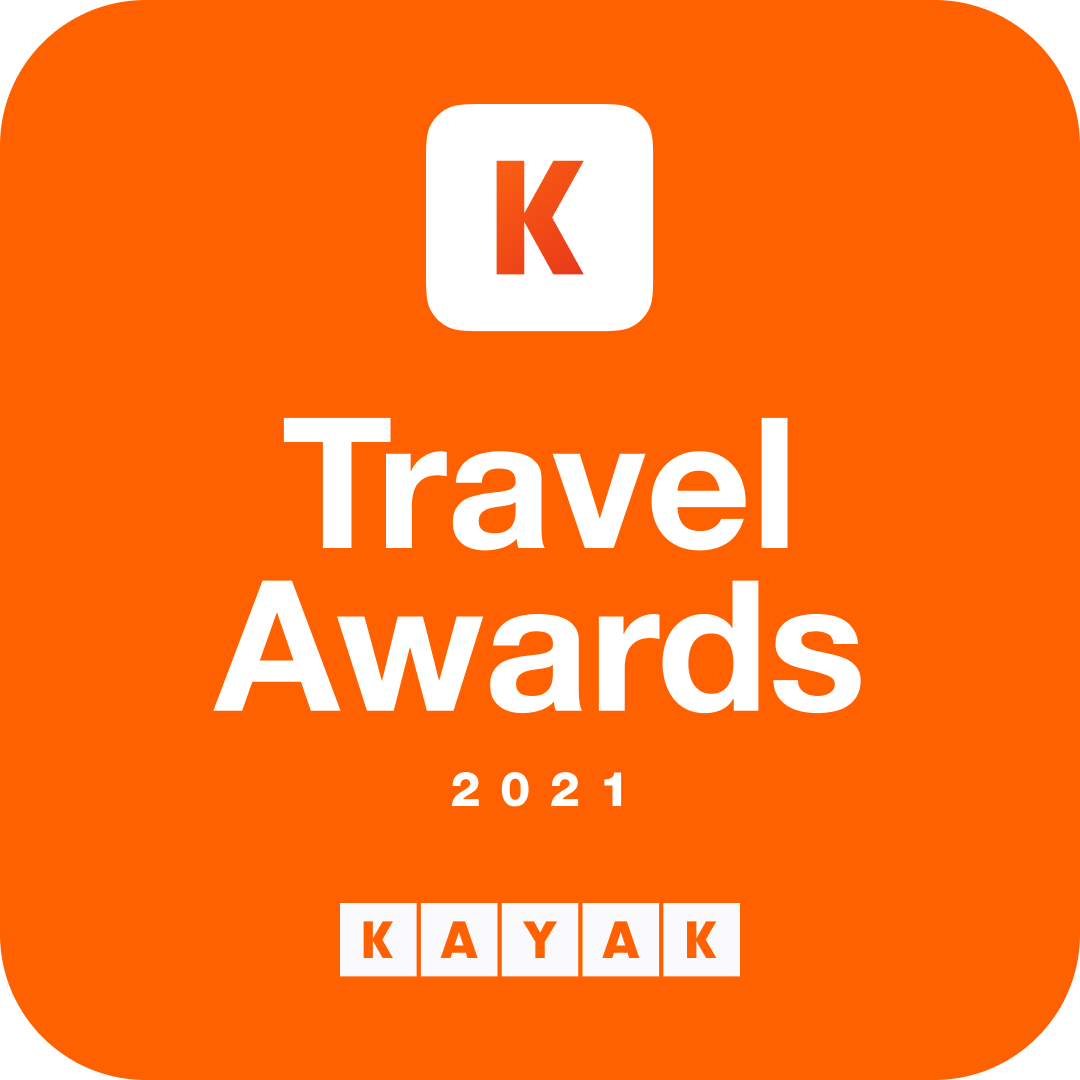